The idea of graduating during this terrible epidemic seemed like an impossible dream to many students all over the globe. However, we at Guest Resources Services are more than delighted to have had granted this dream to our learners.

Durning this dream into reality was not easy at all, other institutions that have embarked on this same journey can vouch for this. Strict Covid-19 guidelines had to be adhered to and meals had to packed for takeaway for the learners.

The graduation ceremony stared of on the 9th of November 2020 in East London at the Amalinda Church. Dominee Willem Petzer, opened the event with a prayer and words of encouragement. Due to the epidemic the CEO, Dr Wilma Guest-Mouton and the Operations Director, Mr Piet Guest, could not attend the event however they both sent a video clip addressing the learners and congratulating them on their great achievement.  These video clips were played at the beginning of each ceremony in the different cities. Seeing all leaners dressed in their different beautiful attires and their gowns being the cherry on top was such a beautiful sight. The well-known graduation Latin song “Gaudeamus Igitur” (“So Let Us Rejoice”) played beautifully as the learners marched into the hall.

On 10th of November, the Guest Resource Services team made their way to Elliotdale where learners where awarded for their hard work.

Friday, the 13th of November 2020 was given a new meaning by Port Elizabeth learners, for this day was now associated with success, achievement and accomplishment instead of the well-known “unlucky/fear/horror” superstition that is usually attached to this day.

Finally, Libode’s graduation ceremony was held on the 20th of November. It was such a great way to end the ceremony. The atmosphere was vibey and seeing people come out in their different traditional attires was indeed breath taking.

Overall, all the graduation ceremonies where such a huge success. A huge thank you to the different municipalities of the mentioned above towns. These events would have not been a success without your great help. To the facilitators that equipped these learners with knowledge, you ladies and gentlemen are greatly appreciated and valued. To the Founders/Management of Guest Resources and Partners such as Seta and different companies that make it possible “to train Africa” we are truly grateful and thank you for being earth Angels.

Last but not least, our learners congratulations and always remember that “Disability does not mean inability”. 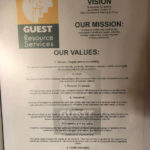 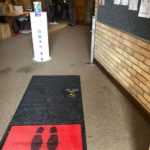 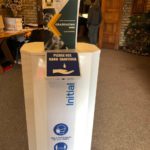 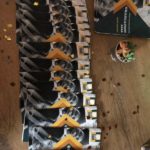 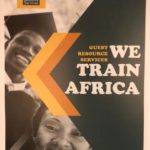 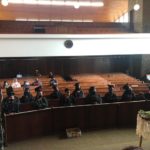 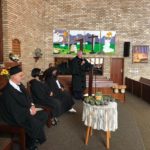 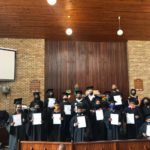 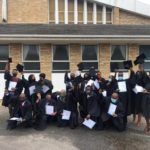 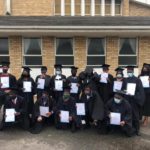 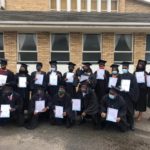 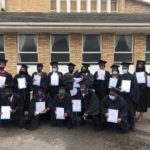 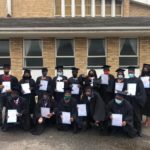 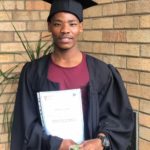 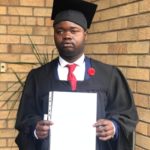 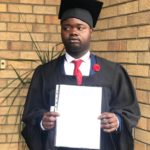 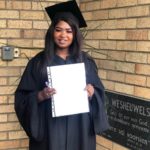 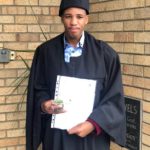 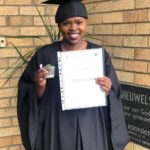 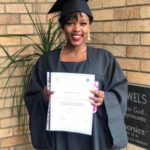 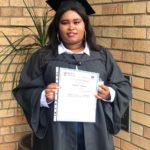 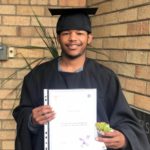 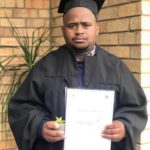 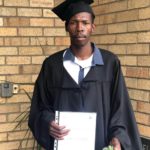