Guest Resource Services (GRS) turned 23 years old on 1 June 2019. The staff from the Vaal and Pretoria division came together on 31 May to celebrate this monumental day. The special guests who attended were Ms. Nita Guest (Mother of: Dr Wilma Guest Mouton, Piet Guest and Jeanette Masters), Dr Carin Stoltz-Urban and Sanita Meyer. 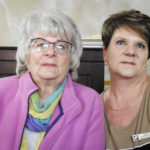 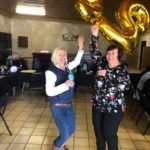 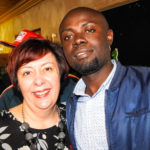 The master of ceremonies was Tebogo Moloana, who did an excellent job and Mr. Eric Bentley did the opening prayer and welcoming.

In honour of this occasion, Mr. Piet Guest gave a speech on the history and achievements of GRS in the last 23 years, including regional performances. He talked about where Guest Resource Services started and how far we have come, to get to where we are today. He made the comparison on how more than 80 000 businesses have closed in South Africa since 1996 and that GRS was really blessed and fortunate to still be in business after 23 years. He compared the business to a human being, where the expectation of a 23-year-old, is somebody that knows what they want from life. 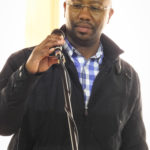 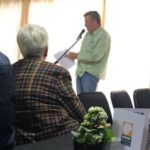 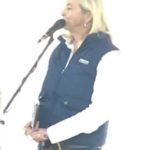 Piet started speaking of how Guest Resource Services was established in 1996, by Dr Wilma Guest-Mouton.  He got all the staff involved by asking everyone to think back on where they were in that year and what they were busy with. Everyone enjoyed this topic as interesting things came up that no one knew about each other and all shared a few laughs with this one.

Piet also shared a short overview about the people, the projects and the clients of Guest over the past 23 years, focussing on the expansion on the Eastern Cape and the successes that they have had there. The 25 graduation ceremonies were also highlighted, and more than 17 000 learners received certificates over the years.

Piet also shared some of the most common jargon used by Guest staff over the years, like the NBS rule: “no naming, no blaming, no shaming”. Other sayings that you will often hear in the office is: “there is only one culture and that is the culture of learning” , “we train Africa we, don’t feed Africa”, “if you can’t measure it, you can’t manage it”, “plan, organise, lead and control” , “feedback is the breakfast of champions” and the six M’s were explained again. 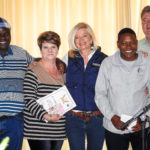 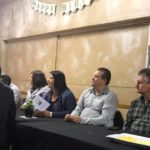 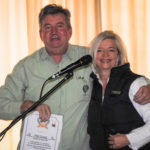 It was also announced that Mr. Caiphus Kekana was appointed as Operations Manager.

We bid farewell to Tannie Tossie de Beer, in finance, who retired but will still be involved with Guest Resource Services on a contract.

Dr. Wilma Guest-Mouton thanked everybody for their involvement over the years in Guest, and she is looking forward to a bright future for the company and its employees, to make a difference in the lives of our fellow South Africans.

Mr.Daniel Twala thanked everybody for the well organised function for the day, especially Ms. Annelize Herwig and her team, for the special arrangements, and also the lovely food that was prepared.

It was a truly enjoyable birthday celebration and everybody is looking forward to the next one! 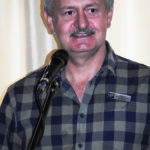 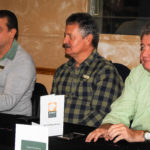 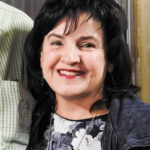 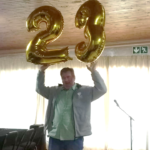 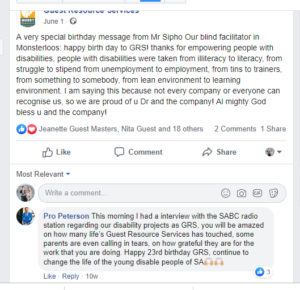