Lesedi turned blind late in his life as a result of severe Meningitis. In March 2015 this learner started as a learner at Prinshof School for the blind. Within a matter of 8 months the learner could also communicate in the Afrikaans and English Braille contracted system. This young man, under the guidance of the teachers at Prinshof School did not stop there he was also rewarded the top performer in grade 6 for 2017 with an average of 83%.

We at Guest Resources Services will always encourage learners to grow as much as they could.

Technology plays an important role to build a future and train to Africa. 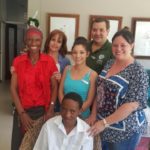 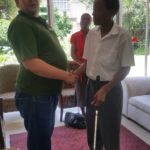 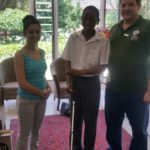 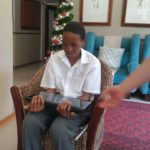 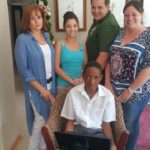